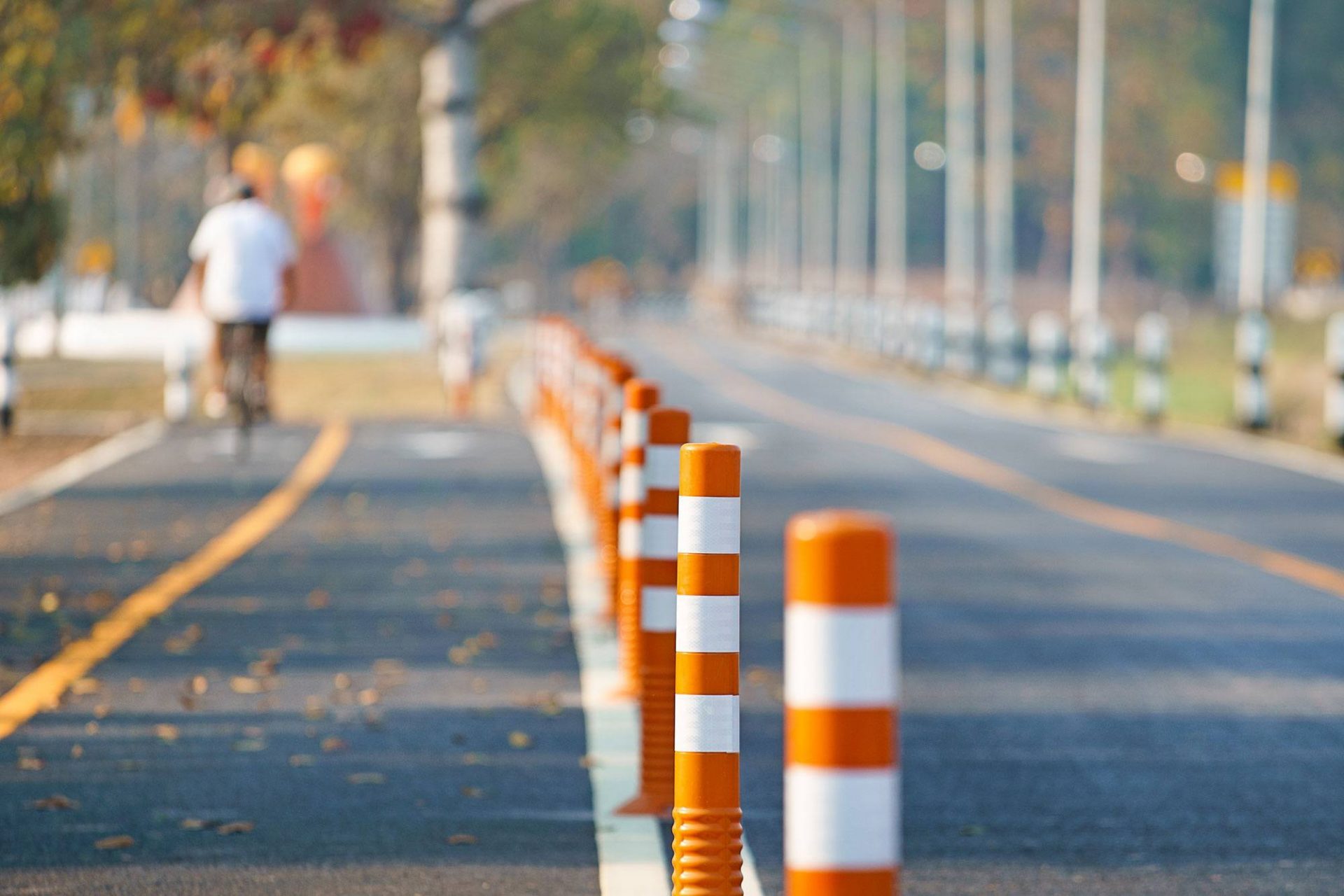 The word ‘bollard’ may not form a part of the everyday person’s vocabulary or even garner much notice from the casual passer-by, but these humble traffic management tools seems to have captured the imagination of structural artists who seek to extend their work beyond the confines of the traditional canvas.

A number of artists were contracted by councils to give the humble bollard a new lease on life.  This was done to enhance the perception of the bollard and to decorate neglected public spaces. Schools and parks received a fun facelift and were transformed to spaces where creativity meets functionality.

Australian artist Jan Mitchell enhanced the cityscape of Geelong, Victoria by placing decorative, sculpted bollards throughout various public areas of the city, including beaches and parks. Made from timber, and stylised to reflect the cylindrical shape of the traditional traffic bollard, the poles were featured bright painted designs, which were intended to resemble historical and contemporary public figures and have become an iconic feature of Geelong.

Norwich, England has also seen a trend in bollard artwork. In 2008 the City Council commissioned Oliver Creed to design a set of 21 bollard finials, which were installed close to the City Hall. The colour of 10 of the bollards was painted a ‘madder’ red, which was extracted from the madder plant and produced into a dye. This method was extensively used throughout the city’s history by one of its major economic contributor industries, namely cloth dying. The remaining bollards reflect the location they are placed in and feature unique designs, including a bollard bearing a swan’s head on Swan Lane and another depicting a pastoral sheep-shearing scene.

These artistic bollards, although a rare sight, seem to be on the rise in districts such as Winchester City and Whitchurch, Hampshire, with recently commissioned bollard artworks set to be developed for approved areas.